I’m in the Lake District at the moment and the weather is decidedly un-May-like, generally made up of uninspiring light interspersed between rain showers. Maybe not ideal conditions for landscape photography, but this got me thinking about these “ideal” conditions and what we mean by this.

I often feel that many landscape photographers are preoccupied with calm conditions and “golden hour” light, to the exclusion of anything else. There are so many images of colourful sunrises and mountains reflected in lakes. This isn’t the nature I know. The nature I love is dark, exciting, wild and just a little bit untamed. 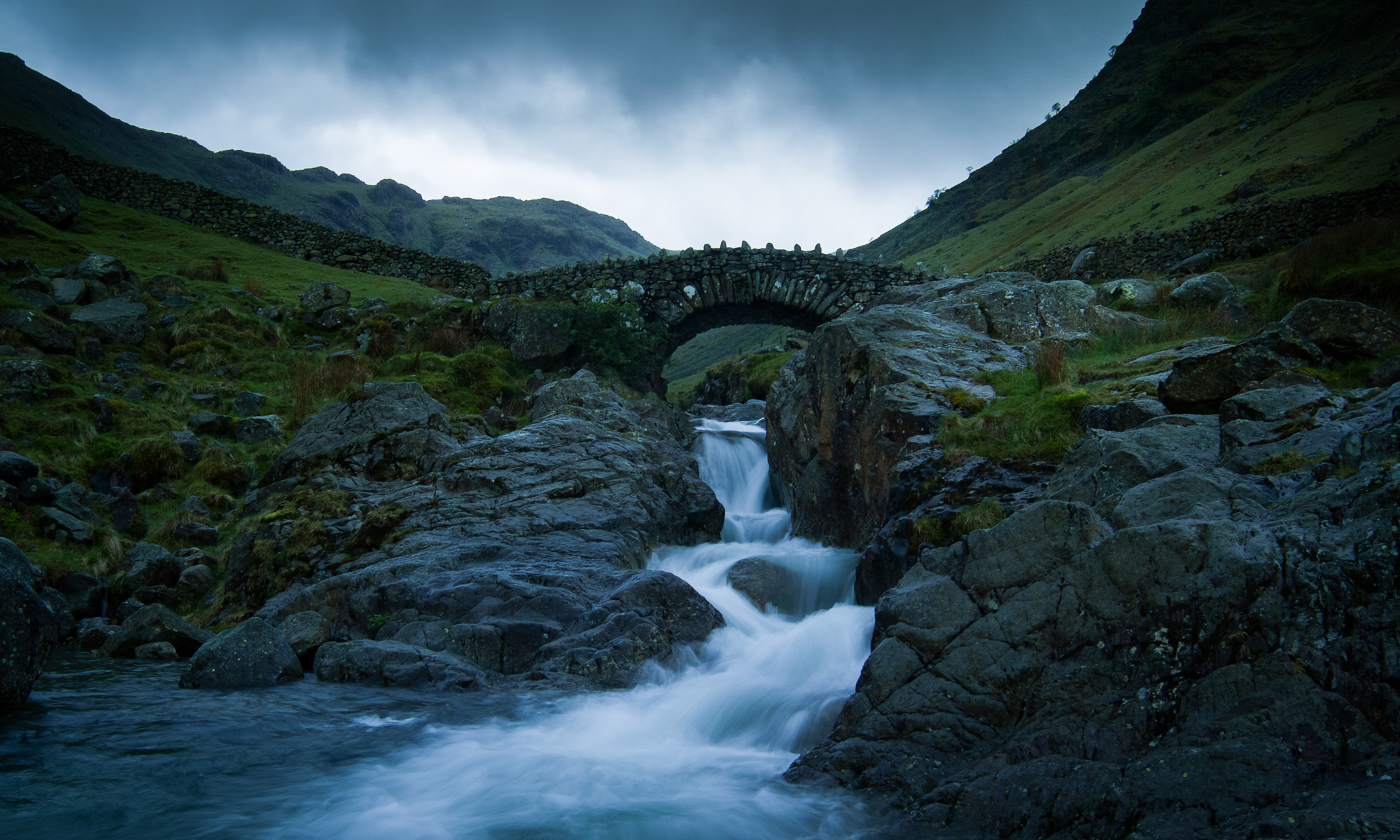 Spring comes late in the Cambrian Mountains and the hawthorn in the lane has yet to show much sign of it. Nevertheless, sitting outside this morning, writing this, there’s a spring-like feel to the air that I’ve only really noticed in the last week.

A pair of ravens have been nesting down by the stream for the past couple of weeks, apparently turfing out some crows that had been starting to build there. This morning, I watched a grey squirrel in a territorial dispute with a woodpecker, eventually chasing him from the dead tree, so it looks like the squirrel is also rearing young.

The rooks are nesting on the green. I was told they used to nest there every year until the day someone took a 12-bore to one of them, at which point they scattered everywhere before settling in another tree across the main road. For a couple of hours they stayed there, making an enormous noise and giving an uncanny impression they were holding a meeting. A little while later they left for the churchyard, never to return to the green. That was many years ago and they seem to be back now.