I have spent a couple of evenings at the coast recently, which is something I almost never do. Partly as a result of spending too many summers in Cornwall, the Cambrian coast doesn’t really do it for me. Having said that, I did find some promising locations that I’d like to come back to when the light is a bit better.

One thing I quickly found out is that it’s not until you take a camera into the dunes that you realise just how much the sand gets everywhere. Trying to change lenses was a mistake I won’t be making again, and my well-travelled tripod also seemed to take on a lot of sand, giving me another excuse to upgrade it. 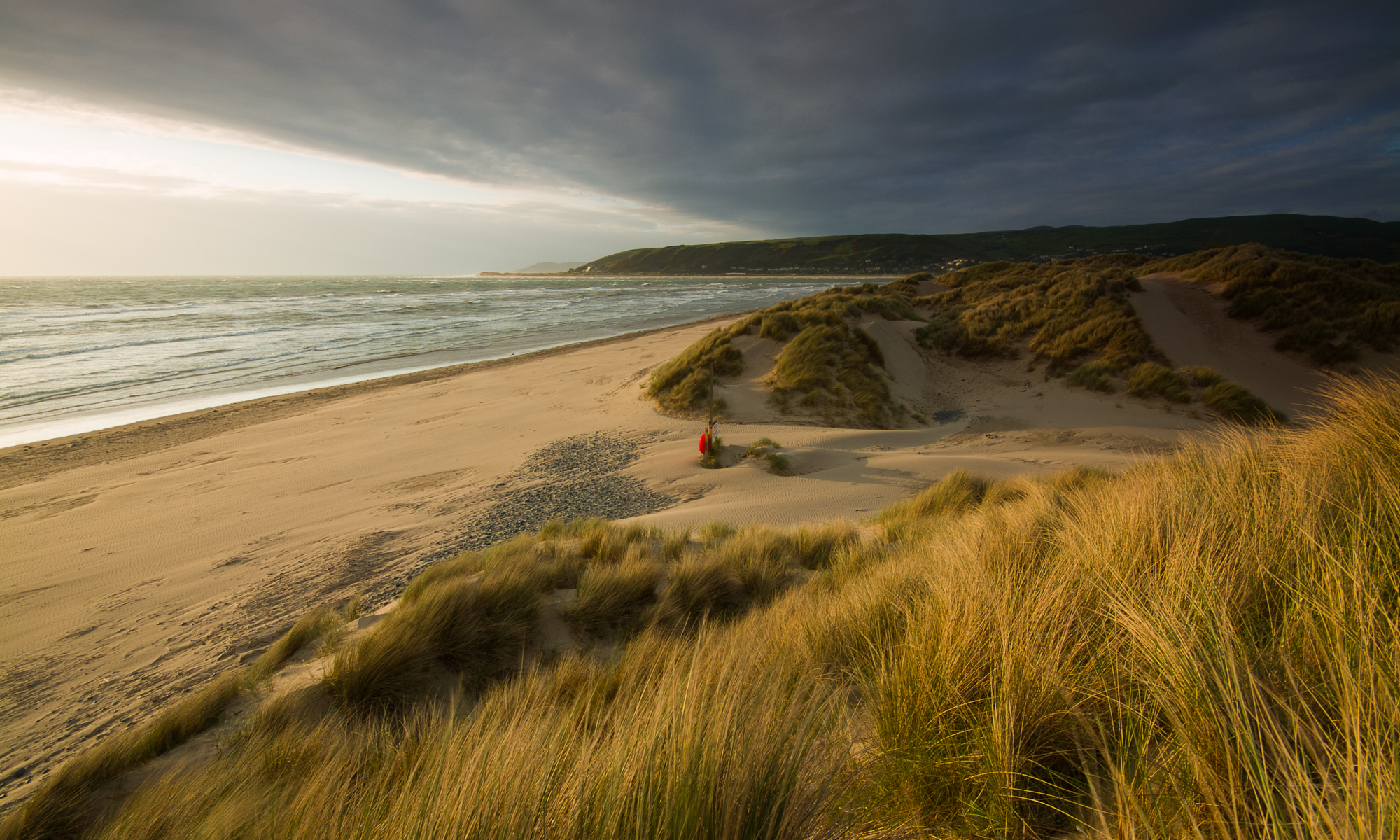